Welcome to The News! 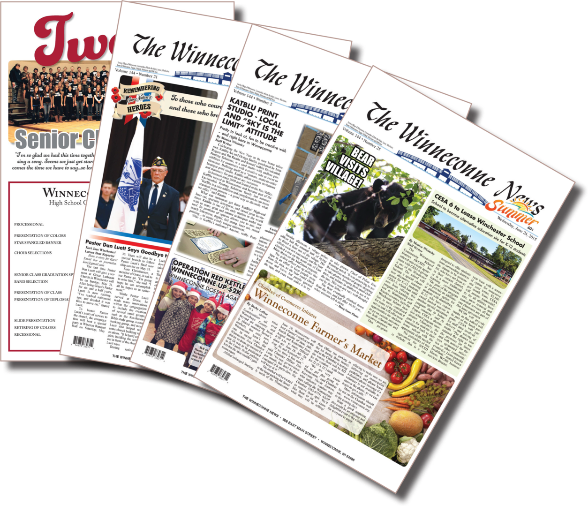 The Winneconne News has been printing its weekly community publication for 144 years and counting. Though the paper has had several publishers, the Rogers family has owned and operated the newspaper since 1953. C.O. Rogers and his wife Margaret both co-owned and served as editors during their lifetimes. Their son, John Rogers, now owns and publishes the newspaper, with Becky LaDue serving as its editor since 2008.

The Winneconne News is proud to bring upbeat, in-depth and truly local news coverage to Winneconne and the surrounding areas every Wednesday.

Are you a business owner looking to advertise in our newpaper? Or a local resident interested in sharing a story? Please Email Us. 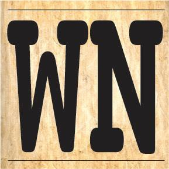